Why Women Are AFRAID Of Being Approached 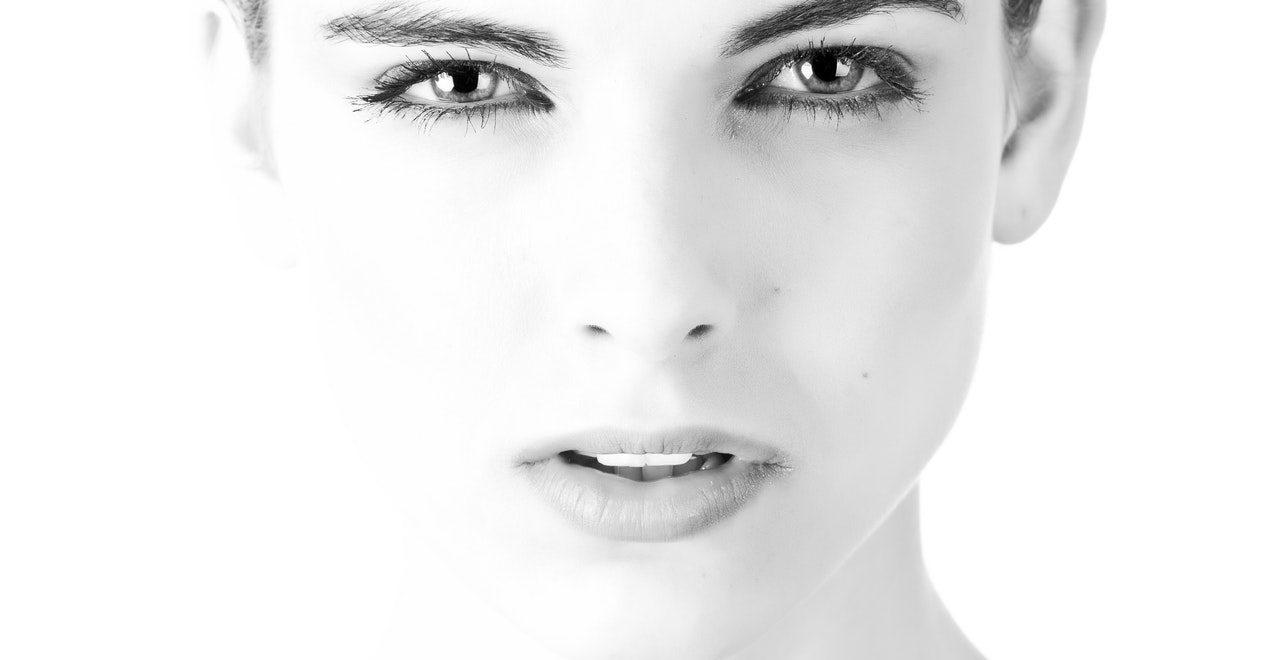 The Nightmare You’re Not Seeing

anxieties around meeting women that you forget about how a woman is experiencing YOU.

It’s common for guys to consciously or subconsciously put women on a pedestal, which leads them to think that hot women are flawless, unstoppable and insanely confident to the point that a mere mortal such as yourself would never be cause for concern.

Yet the thing that costs most beginners dates and sex is oftentimes their inability to recognize and acknowledge how a woman is feeling. It’s rather a predicament for her. At first glance, you would think that women would be open to expressing their doubts or fears.

Let’s say you’re asking a woman for her number.

It seems simple enough, you’ve been chatting for 4-5 minutes and seem to get along, so why not ask her on a date?

Yet in her mind she’s recalling all of those times she’s given her number out to guys she’s just met and regretted it soon after. Every woman has had to deal with some guy she gave her number to who wouldn’t stop texting and calling her, and had to block his number, or in the days before smartphones, change HER number (a major headache).

So that’s what’s running through her head, but it’s normal to be afraid of even admitting that.

She doesn’t want to appear stupid or naive.

She doesn’t want to hurt your feelings.

And most important of all, she doesn’t want to say somewhat that might trigger you and lead to a violent outburst with her as the victim, a realistic concern for a lot of women.

Women Get Approached All The Time

Even when you’re initially approaching her, you need to understand that this likely isn’t the first time she has been approached.

It could have been a guy who was asking for the time, or directions to Starbucks. Seems innocent enough…until he creepily asks for her number out of nowhere.

Maybe it was a homeless guy asking her for money, who then EXPLODED when she ignored him or said no.

Not to mention crazy people roaming around on the street, who are frightening simply because they don’t recognize that they’re crazy and the effect they’re having on other people.

This is why getting coaching is so important. Overcoming your approach anxiety and being able to approach women are just the first steps.

You then need to learn how to develop the internal and external awareness that enable you to pick up on the subtle cues and hints women are giving you, so you can then adapt and adjust.

On workshops we teach guys how to do this, teaching them meditation to raise their awareness, alongside listening in to approaches using live microphones then breaking them down afterwards to help them understand what was REALLY going on between the lines.

And if that’s not an option for you, at the very least you should invest in our online course, The Marshall Meditation Method which I’ve specifically designed around approaching women. You’ll not only learn an important life skill but also have the tools to drop the stories and fears you keep telling yourself and instead focus on her experience of being approached by a strange man, aka you. If you want to learn more about meditation and how my method works be sure to check out this link. 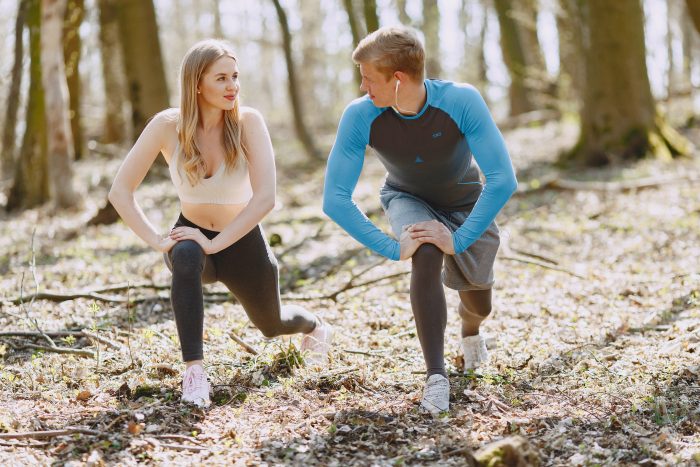 The Art Of Seduction

If you’re still under the impression that pick-up lines and routines work, or that somewhere out there is a magic system that’s going to give you a 100% success rate (“all for a low price of $49.99!”), understand that each and every moment with a woman will be different.

Copying down lines or responses you hear in my in-field videos isn’t going to work, because I’m responding to not only what she’s saying in that moment, but her body language, her tone of voice, and the subtext of our conversation thus far.

As an example, two women might hesitate to give me their number, yet one of them has been living in that city her whole life, whilst another is only going to be there for another 2-3 days. The first may be concerned about getting harassed endlessly by a strange hairy man, whilst the other might not be able to justify giving me her number if she’s leaving town soon.

Ultimately this is why seduction is an art form rather than a series of tools you can pull out at any time the moment calls for it.