Do culture differences really affect your approach skils?And if yes, does the seduction style you see on our videos will work in your country?

How Much of A Difference Does Culture Make?

One of the most common questions we get from guys here at The Natural Lifestyles is whether or not the seduction style they see on our videos will work in their country.

The most bizarre thing about this question is we’re not getting asked by guys in cultures throughout sub-saharan Africa or the more conservative corners of the Middle East. Instead it’s guys in the Midwest of the USA or Scandinavian cities...as though Swedish women are completely different to all other women on the planet and require a special approach no dating coach has quite mastered!

What’s most important to recognize is that culture is important and can make a difference, but it’s more often than not a creative excuse guys have come up with to avoid having to approach women.

Breaking Down The Differences

Two of the cities we run workshops in, Budapest and Barcelona, are home to dramatically different women.

In Hungary you’ll be meeting very rigid, proud, traditional women commonly found in Eastern European countries, who might find that being approached on the street is unusual but still intriguing enough to stop and listen to what you have to say.

Whilst in Spain you’ll be in an incredibly dynamic, vibrant atmosphere with fiery Latin women for whom being approached on the street is a day to day occurrence and will think little of it.

Now you might say, “but James! This means that it’s harder to approach women in Barcelona because they’re so used to it that you don’t have the novelty on your side!”.

It’s at this point that I have to stop you and ask you to drop in for a moment. Actually connect with what’s happening here. Are you focusing on what really matters? Or are you once again retreating into your head and spinning wheels, attempting to use logic and reason to solve the problem?

See, by focusing on cultures and how that changes the women you’re putting another step in the way between being a guy walking down the street wishing he could approach women and a guy who runs up to that girl and says hello.

You might be in Barcelona and fretting about approaching a girl, knowing that Spanish women are so used to being approached that it’s doomed to fail, only to take action and find out she’s not even from Spain, or Spanish for that matter. Or she could be shy, or introverted, or have grown up in a different part of Spain that makes her not subject to whatever imaginary norms you’ve cooked up in your head. 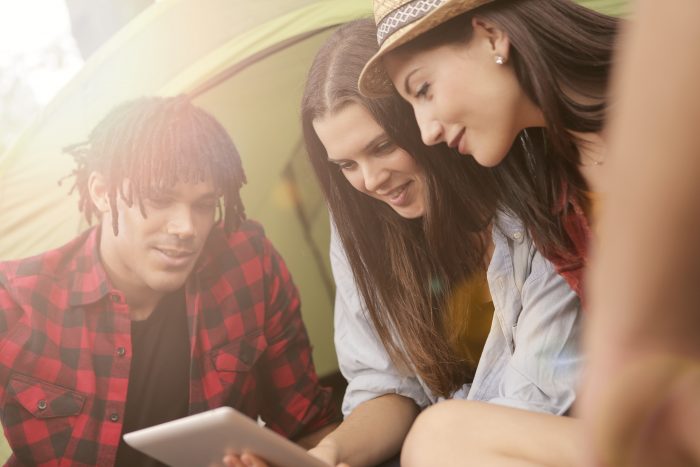 Coming Back Home To The Moment

All of these deliberations are distracting you from actually doing the one thing you know you need to do, the simplest step you must take; approach more women.

You don’t need to have all the answers, or be able to write a thesis on how women born in the rural part of your country differ from the city girls. All you need to do is approach.

If you’re getting caught up in these mental exercises I’d recommend learning meditation. It’s an ideal tool to notice when you’re coming up with excuses when you’re out infield. If you’ve never learned how to meditate before and have no idea where to start, or have tried but find it hard to apply in practical circumstances like approaching, I’d encourage you to check out my online course, The Marshall Meditation Method.

Over 5 weeks I’ll be guiding you from the ground up, starting with simple exercises to raises your awareness before moving into more complicated exercises helping you to stay grounded and in your body. Learning meditation can often be a complicated and protracted experience filled with chanting and weird hippy stuff, so I’ve specifically designed the Marshall Meditation Method to be a practical ‘man’s man’ guide to meditation. You can begin today by clicking here.

Next time you’re out on the street and you see a beautiful girl, notice if you’re making these kind of excuses. Unless you’re living in the Middle East or an ultra-religious society, I can’t imagine any reason why you shouldn’t at least try to go and approach her. Who knows, she might completely change your perspective on girls from your town/city/country/continent.

Do You Run Out Of Things To Say When Talking To Women?

Are You Really Happy?