When guys start out approaching they often have a really short term goal in mind. What’s the long vision? Is having beautiful women in your life enough? 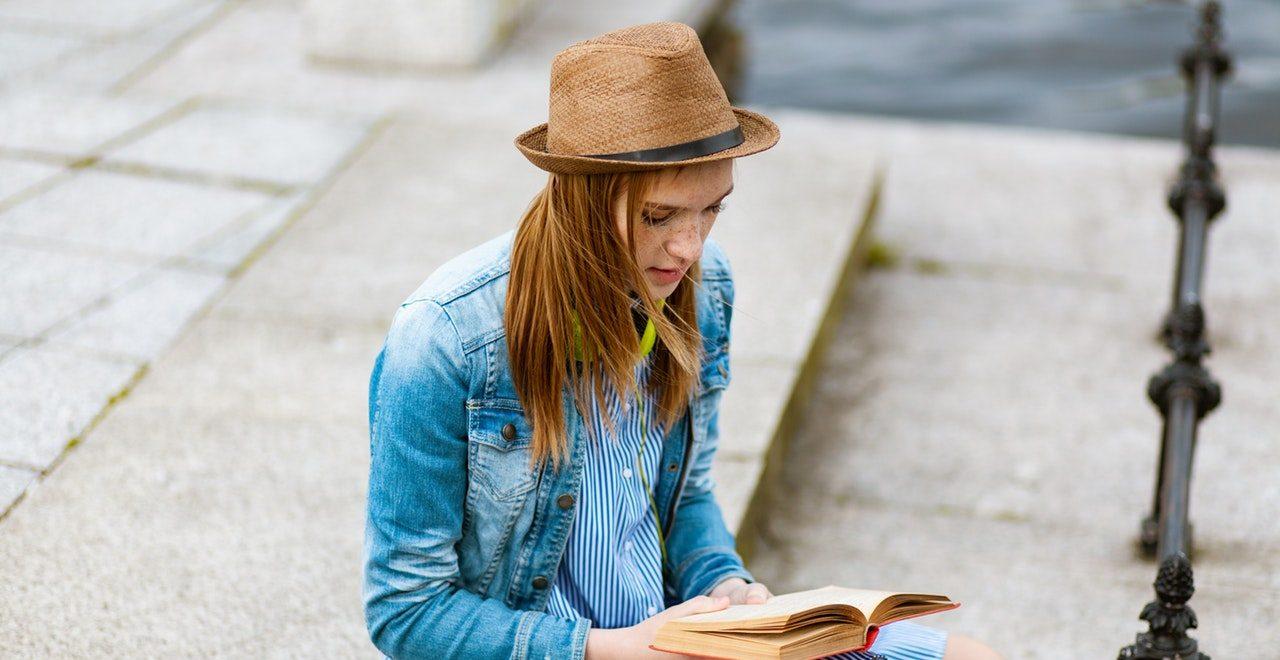 It’s Shae here with some news that might be a little scary to read.

I’ve done some digging and discovered that you’re going to die someday. I am too. So are the rest of the coaches, and everyone you know…family, friends, colleagues, mortal enemies.

All going to die someday.

Now I wouldn’t be giving you this grim news if it weren’t for some purpose, and that is a poignant reminder that life is short.

If you’ve known about pick-up, approaching, seduction, whatever you want to call it, for longer than 6 months, and still haven’t taken action by approaching or getting coaching, that’s six months wasted.

It might not seem like a big deal, but you’re never going to get that time back. And if you don’t start by taking action today, say by filling in an application form and getting on the phone with us about a workshop, you’re effectively stating that you’re ok with paralysis.

This is a dangerous place to be in because the one thing you can be sure of is that you are going to die someday, but you don’t know when. It could be tomorrow, or in a year from now. Would you want to look back on the last year of your life and acknowledge that you had lived in fear the whole time? 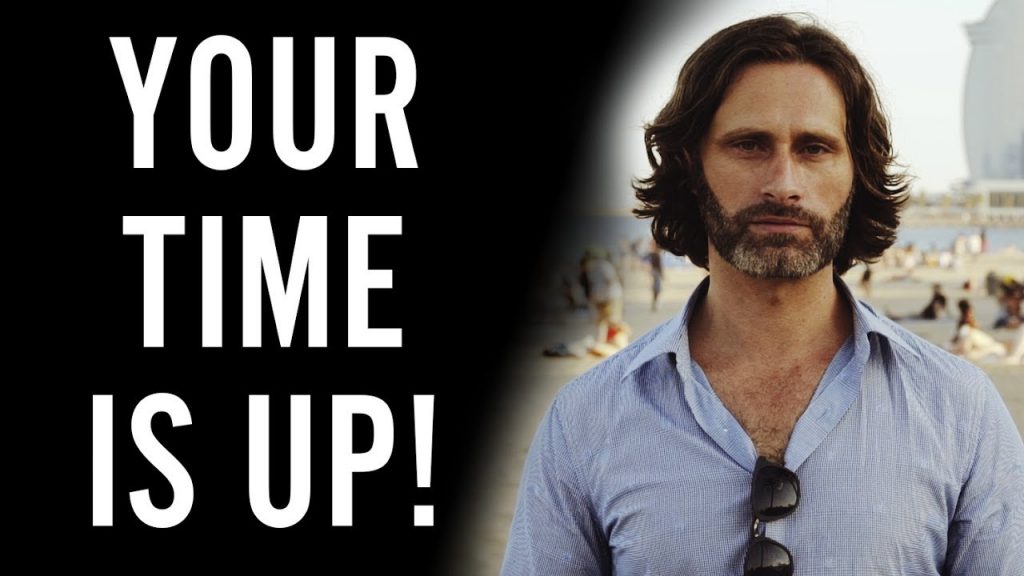 Using Frustration To Your Advantage

When guys start out approaching they often have a really short term goal in mind. This isn’t intentional, it’s more than they’re moving away from a place of pain.

It could be something like getting more sex, because they’re been inactively single for so long.

Or it could just be getting over their approach anxiety because they’re sick of feeling trapped and worrying about what other people think.

That initial feeling of frustration slowly builds over time to a point of bursting where they eventually feel like they’d rather die than put up with the problem for another moment longer.

These are great goals to work towards, but what you’ll eventually find is that if you take action, you’ll move past them.

It’s not that big of a leap for you to reach a stage where you feel comfortable approaching women, and those who have trouble with it typically start out with our beginner’s online course, the Dating Accelerator. Putting things in perspective it’s really a waste of your life to spend so much time at a stage that can be overcome by making a small investment and learning from guys who have not only been through the ‘beginner’s hell’ you’re experiencing, but have also developed strategies to fast track the process and taught them to hundreds of other men. If you want to get your hands on these insights you can find out more about the course and what’s included by clicking here.

Why You REALLY Want To Approach

But eventually, you’ll need to have some kind of grander purpose that you’re moving towards.

Because once you’ve started moving away from that initial pain point, that ‘rock bottom’ which drove you to start making a change, you’ll then have to find something to move towards.

The good news is that there isn’t any right or wrong answer to this. It’s incredibly personal.

For myself I know that being with a beautiful woman can be like holding up a mirror, revealing all of my flaws, inadequacies and insecurities. Beyond the sex and initial appeal of a beautiful woman lies an opportunity for me to grow as a person, whilst also offering her the same in kind.

So what’s your deeper motivation for approaching?

Maybe it’s love. Maybe you are overcome with a passion for women that makes you feel alive. Maybe you envision having a family one day.

Be sure to check out today’s video, and leave a comment letting us know what the big picture vision is for you.

Do You Know How To Read A Woman’s Signals?

Here is what you get