What To Say To Women Who Have Been Approached Before?

What To Say To Women Who Have Been Approached Before

If you’ve been out approaching you might have encountered a woman who has been approached before, or might not be very open to it happening and try to leave.

So how do you get her comfortable enough to stay? Should you just ‘plow’ through it and pretend it’s not happening, or deal with it there and then?

In the old days dating coaches used to teach something called ‘plowing’. The basic idea is that any time a woman gives you an objection, whether it’s that she’s busy and can’t talk to you, or that she doesn’t give her numbers out to strangers, you should just ignore it and push past it.

It works off an assumption that women are easily distracted, and that by drawing her attention to something else and spiking her emotions in some way you can move through the objection.

The trouble is that you’re never actually dealing with what’s happening there and then.

This might not seem like big deal to her in the moment, but it can slowly spiral out of control if she’s not careful, and get her caught up in a bad situation. A guy who doesn’t notice she’s uncomfortable being touched could easily become aggressive and forceful.

This is what women mean when they say something or someone is creepy. That they’re unable to pick up on social cues enough to understand that someone isn’t comfortable or open to something, and just keep pushing past it. 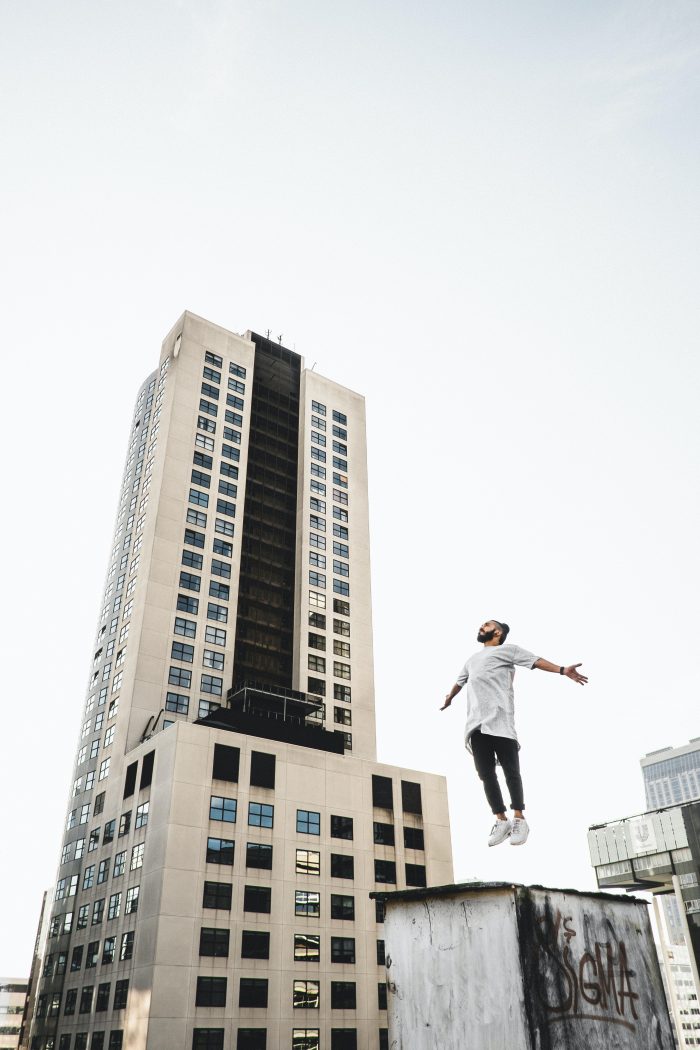 So what should you do instead?

Sometimes men will get reactive when women give them objections. They’ll get angry or fall into a defensive position because they feel like they’ve done something wrong.

Other times men will become apologetic, saying sorry for approaching them, which really comes across as “sorry for being a man and finding you attractive”. Not exactly the most empowering position to be in.

The middle line is to just simply acknowledge the objection.

A common complaint women have is that they don’t feel seen and heard by men, which often times is because men just aren’t paying attention, or are afraid to ruin their chances and so they opt for saying nothing.

As you’ll see in the in-field video, I approach a woman who knows about guys running around NYC approaching.

I didn’t defend myself by saying “I’m not like that”, or apologize for approaching her, I just reaffirmed what she said, and asked some questions.

So if this is something you’d like to get better at, how do you learn to pay more attention when you’re meeting women?

The single most useful tool that has helped me to do this is meditation, and I’ll tell you why.

In the Marshall Meditation Method online course I teach a form of meditation that is all about practical implementation. This means that instead of sitting around on a cushion in your house and meditation, only to leave all of that mindfulness behind, you carrying that sense of presence and awareness into your day.

Not only that, but in those moments when you feel like you need to apologize or get reactive, you can instead notice what’s happening internally, then take a step in another direction. You can learn more about meditation and my online course by clicking HERE.

Developing this sense of awareness helps not only when you’re approaching women, but also on dates and in the bedroom.

In all of these environments you’re going to encounter objections from women, and sometimes they might not even be spoken verbally. If you can notice them and call them out, it makes you instantly more attractive to women because they feel like you truly see and hear them, something most men aren’t able to offer them.

When Should You Start Approaching Hotter Girls?

Being Analytical Ruins Your Sex Life